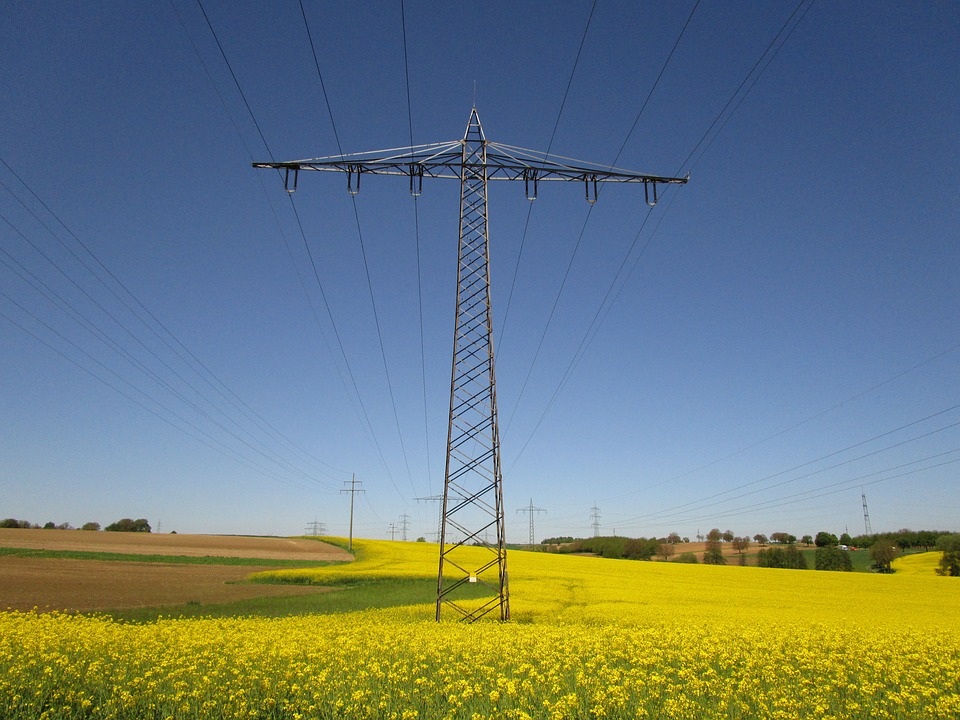 BT to pay damages to worker electrocuted by power line
The claimant, cherry picker operator Ian Milroy, was injured by a ‘very high voltage electrocution’ while working as repair hoist operator for BT in August 2009. He and a colleague were checking a fault on a carrier pole, elevated in a cherry picker mounted on the back of a transit van.

While moving the vehicle to allow a horse-rider to pass, Mr Milroy came into contact with the high-voltage power line. He suffered a cardiac arrest and a seizure, along with severe burns, fractures to his back and a brain injury.

He has no memory of the accident, and has since experienced anxiety and depression.

His lawyers sued BT on his behalf, but the company denied blame for the accident.

At a hearing in February 2015, Mr Justice William Davis found BT two-thirds responsible for the accident, and ruled that the training given to Mr Milroy had not been adequate.

On 26 June 2017, Judge David Pittaway QC approved a final settlement of Mr Milroy’s claim. The amount of the payment was confidential, but is a substantial sum given the extent of his injuries.